Initially, ‘Gertie the Giraffe’ was born as a mascot to represent Wilson Power whilst attending events and conferences across the UK. Gertie, however soon became much more than just a mascot.

Understandably, due to her impressive stature and beautiful nature, Gertie began to attract a lot of attention. At exhibitions, friends from all over the world, (as far as Japan and America), flocked to the Wilson Power stand to see Gertie and pose for a selfie.

It was at this point that we decided to create Gertie offspring as prizes for our next conference in Glasgow (CIRED 2017).

The idea being to compete on our ‘buzzwire’ game (a game which would require a steady hand and nerves of steel). People would compete for the fastest completion time, to win a mini Gertie and enter the frame to be crowned king or queen of ‘beat the buzzer’.

The quickest scores were added to a leaderboard and the overall winner would be entitled to take our 4ft 7” Gertie the Giraffe home as their prize. This was too much to resist for the Chair of the Energy Management Association, Lord Redesdale (above), who willingly obliged to compete but, unfortunately, didn’t quite do enough to win! Due to the fun had, and the success of the competition, we decided to continue it at upcoming industry events events. 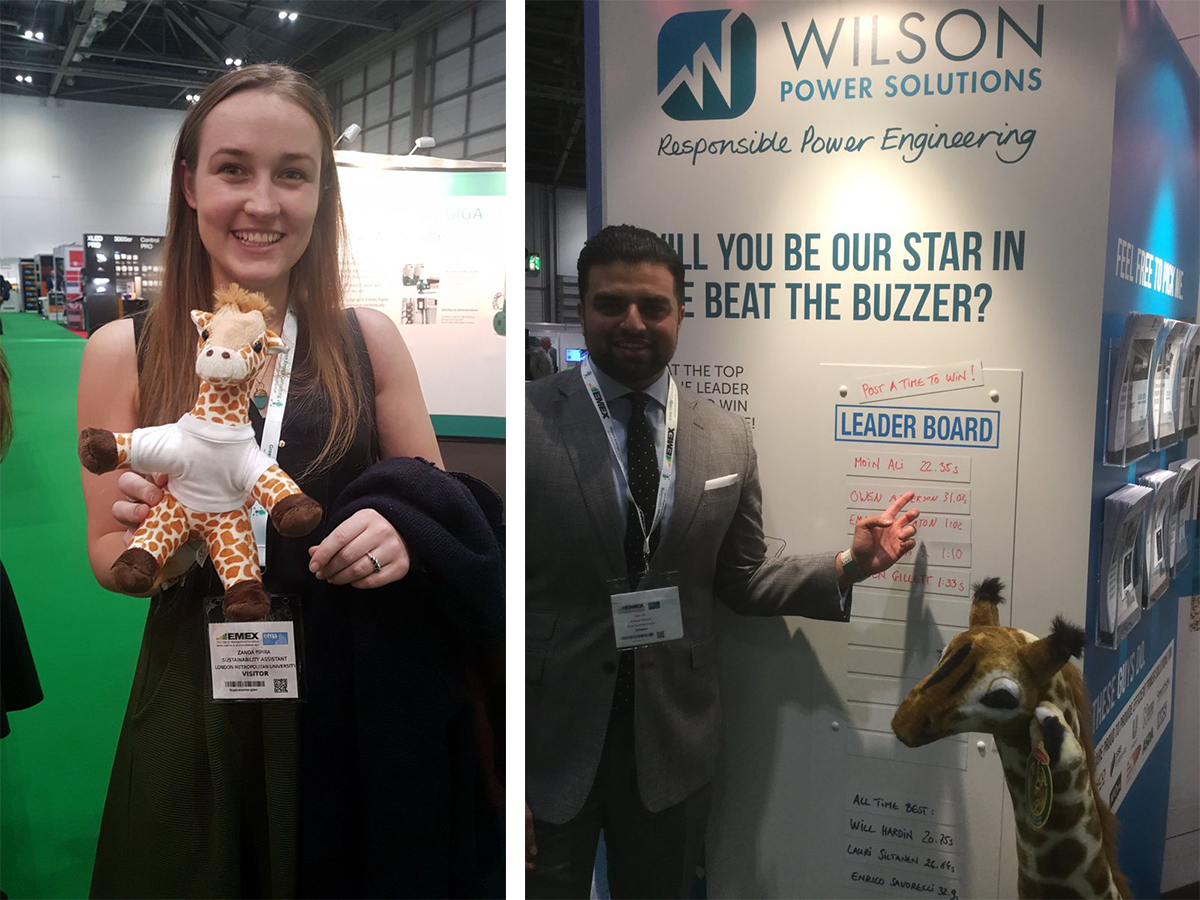 The Re-homing of Gertie the Giraffe

As it happens, there were a couple of Gertie the Giraffes left over in the herd. Rather than relaunching the ‘beat the buzzer’ competition, we decided to say farewell to Gertie by choosing him the perfect home through our re-homing appeal. It was Christmas time, after all.

Entrants were invited to craft a letter to convince us that their home would be the perfect environment for Gertie to spend the rest of his days.

We were overwhelmed with the responses we received. There were some genuine, heartfelt pleads to temp Gertie to all corners of the country. There were also some very creative and humorous entries, but there were two which stood out. Firstly, this entry stood out thanks to elements of nostalgia, logicality and a prime location.

Bruce Flaws of FES, entered the competition on behalf of his wife, Angela. He scribed the following appeal:

“My wife works at Camphill Blair Drummond, her office window view of the Giraffe & Elephant enclosure at Blair Drummond Safari park. Gertie would get a great view of all her friends and relations and would be well looked after.”

Gertie was so excited by the prospect of being so close to her fellow natives, there was no other option but to allow her to head to Camphill Blair Drummond in Scotland. Everybody at Wilson Power knew she’d be happy there and that she’d put a smile on on the face of everyone who happened to meet her.

Obviously, a change of habitat can be a stressful experience, despite the exciting and stimulating new environment. So we sent Gertie off in first-class, so that she arrived in style.

It’s great to see how Gertie settles in, and we’re loving the impact she’s already had in her new home and surroundings. 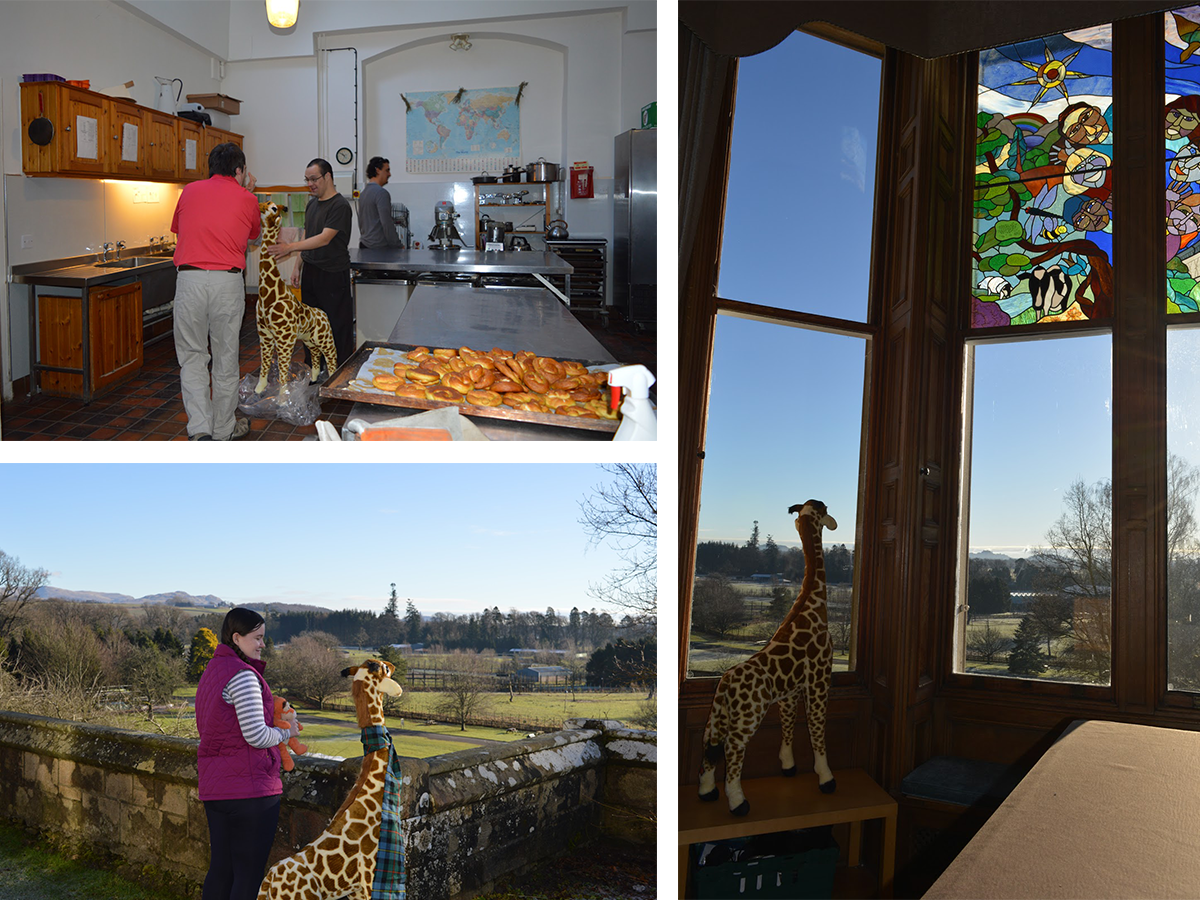 What’s more is that we’ve arranged to meet Bruce at a CPD seminar to engineers at RAF Lossiemouth in the north of Scotland, so he can report to us how Gertie is getting on.

Finally, the other winning appeal came from Jason Reece of Liverpool, in support of ‘Zoe’s Place Baby Hospice’ who declared:

“We would love the children to benefit from seeing Gertie and put a smile on their faces while they go through care and treatment.”

It was a straightforward appeal to the heart and it made perfect sense to send Gertie to help the children in the North West through challenging times. After some research, we soon realised that Zoe’s Place is an exceptional organisation. Moreover, the charity has been recognised for their excellent work by engineering firm Boulting, who have adopted them as their chosen charity for 2018. 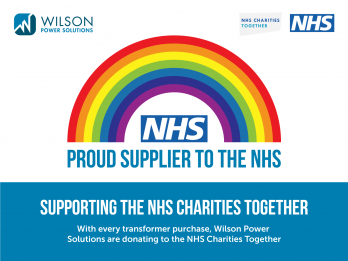 WPS Donates £10,400 to the NHS Charities Together

When COVID-19 first hit, the entire nation was touched by the selfless response of the NHS staff and the efforts they make on daily basis risking their lives and their families’ well being to save us all. We then made the decision that we should give back somehow. We had supplied the NHS with transformers […] 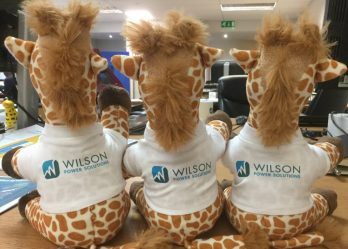 Gertie: A Brief History Initially, ‘Gertie the Giraffe’ was born as a mascot to represent Wilson Power whilst attending events and conferences across the UK. Gertie, however soon became much more than just a mascot. Understandably, due to her impressive stature and beautiful nature, Gertie began to attract a lot of attention. At exhibitions, friends […] 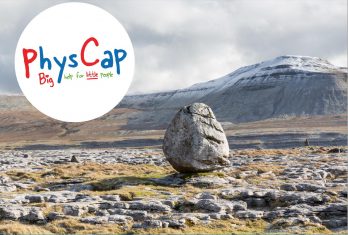 Phys Cap are an Yorkshire based charity that help support children with physical and mental disabilities by providing equipment and support that can improve their quality of life in amazing ways. At Wilson Power Solutions we believe it’s important to give back to both the local community and to those who need help to lead […]