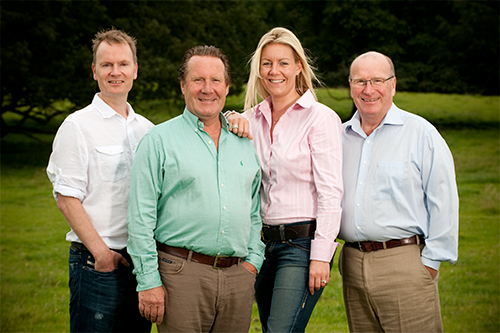 Power transformer manufacturer and pioneers of super low loss amorphous transformer technology, we help organisations reduce unnecessary energy wastage to save costs and improve environmental performance.
We treasure our heritage and know that our hard earned reputation for service excellence and superior product performance has grown out of 69 years of experience in the power engineering sector and take great pride in being the preferred and trusted supplier for many of the UK’s most successful organisations. 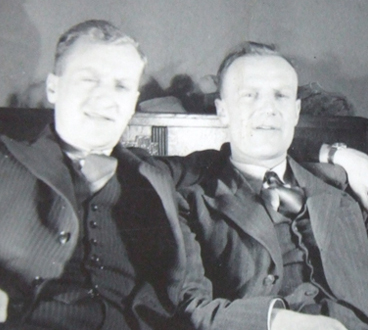 Established in 1946 by entrepreneur Richard Wilson, RWD started dealing in the provision of flame-proof equipment, pumps and motors. Twenty years later in 1967, Richard’s two sons, Dennis and Colin joined the company. By 1974 the business was incorporated and became known as RWD – Richard Wilson (Dencol) Limited and grew into a leading supplier of refurbished power equipment.

In 1990 Dennis Wilson’s son, Simon Wilson, joined the business and just three years later RWD’s battery charger division was created. By the end of the 1990s, Colin Wilson’s daughter, Erika, had become yet another family member to join the business RWD has been a leading supplier of re-engineered distribution transformers and switchgear until May 2011 when it became part of Wilson Power Solutions Ltd. 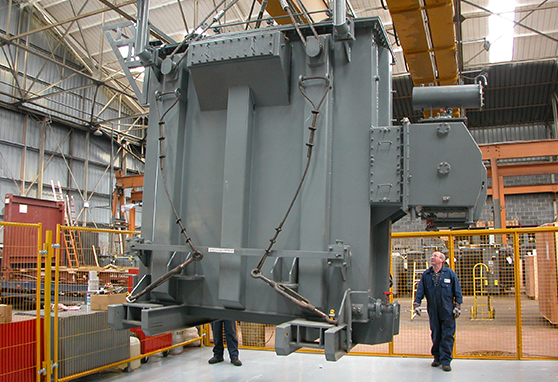 Originally set up to manufacture distribution transformers, it successfully diversified and by 1996 begun to import cast resin transformers from Italy for the UK market.

By the year 2000, the manufacture of Power Transformers up to 50 MVA was in full swing and in 2005 PDT first started to manufacture its own range of low voltage feeder pillars and MCCB/ACB cabinets.

PDT has been a leading UK power engineering business manufacturing next generation products such as the Wilson e2, the UK’s first super low loss amorphous transformer until it became part of Wilson Power Solutions Ltd in May 2011.