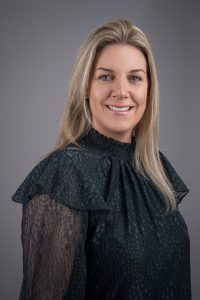 Press Release: BEAMA has elected its first female Vice President today as part of its AGM. Erika Wilson, the new VP, is the managing director at Wilson Power Solutions Ltd, a power and distribution transformers manufacturer based in Leeds.

Erika joined BEAMA’s board of directors nearly three years ago. Throughout her post, she has been a valuable asset to the board taking an active role in representing SME members from the networks sector. Erika hopes to continue to be the voice of SME members during her two-year term as a VP.

Decarbonisation is one of Erika’s main interests and she plans to support BEAMA’s staff and utilise its exposure to review policies, propose schemes and launch campaigns to allow the industry to better deliver on the Net Zero and Green Industrial Revolution promises. Through a collective effort approach, Erika aspires to support the involvement of BEAMA in these key activities whilst keeping the benefit of its members at the heart of every decision. 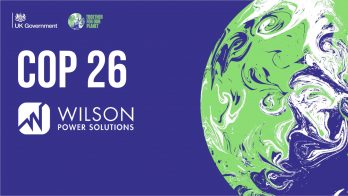 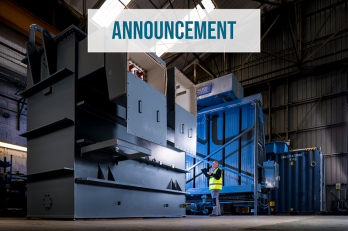