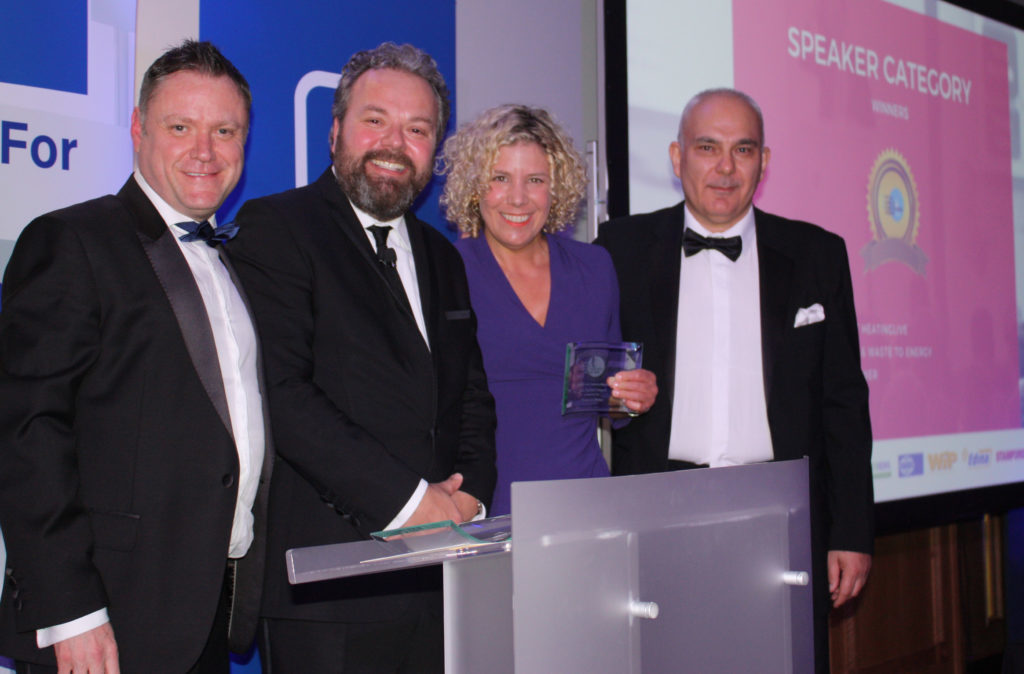 An Industry First Highlights Women in Power at Wilson Power

Success stories should be celebrated, no matter the context, agenda or gender. As a family run business, we burst with pride whenever any of our Wilson Power Solutions (WPS) family are shown any kind of appreciation, especially when it transcends the profile of the company.

In layman’s terms, a distribution transformer is a device designed to provide the correct level of voltage by either reducing or stepping it up from its source. The amorphous technology within our Wilson e2 transformers means that less energy is wasted during magnetising and demagnetising cycles, thus saving energy and reducing running temperatures..

Today, this new-age distribution transformer has been installed at over 750 UK locations, helping our customers typically save over £50,000 on a single infrastructure decision. From here, our customers have gone on to see a reduction in energy wastage and costs, each year. This has attracted some larger organisations such as Tesco, the NHS and The University of East Anglia, helping to propel Wilson Power Solutions’ (WPS) evolution.

However, this transition did not occur overnight. The Wilson e2 was launched in 2009, and although it spearheaded amorphous core technology in the UK, as well as opening up the lucrative end-user market for Wilson Power Solutions, the road was a long one.

Dr Lore Grohmann, Marketing Manager at WPS, comments that WPS “faced many challenges, both internally and externally, to get this product where it is today. It involved a lot of hard work and dedication from our team and there were some testing times along the way. Fortunately, we are now in a position where the product is the market leader and we have been recognised by industry as a forward thinking and innovative business.”

She went on to add that this was “something we had been wanting to achieve for some time. Making the transition from also-run SME to an industry leader in energy efficiency is something everybody involved at Wilson Power Solutions can be proud of. Personally, I’m delighted that the team have been recognised for their endeavours.” 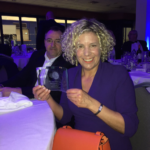 Recent debates, debacles and disagreements surrounding equality, gender pay and women in the workplace have left many of us feeling exhausted and disengaged. So, as a refreshing change, we thought we’d bring you some news which celebrates the impact of women (alongside a wider team of professionals) in the workplace who have earned recognition for all of the right reasons.

After speaking at the Power Industry Awards (PIA), in April, about Wilson Power’s industry success, Lore received the PIA ‘Best Speaker Award’ for Women in Power’. An accolade which was thoroughly deserved, on an inspirational evening.

Lore was quick to point out that the accolade really should have gone to Erika Wilson, joint Managing Director at WPS who has been at the helm of the Wilson e2 project from the outset.

Lore went on to say that “Erika is a splendid role model and inspiration to any blossoming businessman or woman. She’s a great example of how women can be successful, especially in a typically masculine industry. We’re lucky to have her leading the way.” 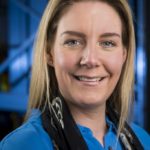 Despite this recent award, and alongside the Wilson e2 breaking boundaries by already exceeding strict EU Eco Design specifications (Tier 2) which come into force in 2021, the hard work will not end here.

As a business we will strive to stay on the cusp of pioneering ideas and technology, to bring our customers more energy saving solutions. Not only that, but we will continue to encourage equality within the workplace and celebrate each success story as it happens. 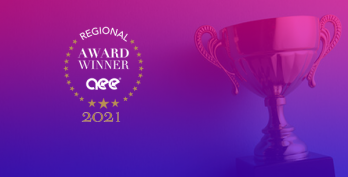 It gives us great pleasure to announce that we have been awarded the “Innovative Energy Project of the Year” for the Western Europe Region for our Ultra-Low Loss Transformers at the AEE Awards 2021.   The Association of Energy Engineers (AEE), was founded in 1977 by Albert Thumann and is a nonprofit professional society of over 18,000 members […] 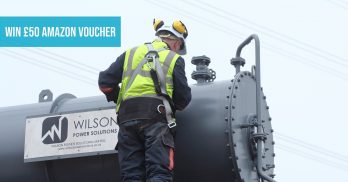 Send us Tx Pictures for a Chance to Win

This year has been challenging for all of us on a personal and professional level. It has definitely transformed the way we do many things, most of which, communication. We have not been able to meet most of you in person unless it was absolutely essential but we are exploring new ways to better engage […]

The Institute of Environmental Management and Assessment (IEMA) launched Sustainability Impact Awards this year to recognise businesses and individuals whose impact on the transformation towards a sustainable world is prominent. Wilson Power Solutions received an award for the New Product, Service or Technology category. The award came as recognition of Wilson e2 Super Low Loss […]